The time is now for companies to start marketing across the metaverse, where people increasingly buy and sell cryptocurrencies and other virtual items on a ledger called blockchain.

That’s the advice from Swan Sit, a specialist in digital marketing. She’s worked with such brands as Nike, Revlon and Estee Lauder and been dubbed “Queen of Clubhouse” for amassing 3.5 million followers on that social media app.

“Blockchain is going to fundamentally change how we live, work and play,” Swit told an enthusiastic audience at Miami NFT Week in April. “There’s no doubt that brands will come on board, whether they see the future or just feel the pressure to.”

Consider sneaker and athletic wear maker Adidas. In December, it earned nearly $23 million in minutes by selling 30,000 digital collectibles. It also earned $8 million in royalties on re-sales of those items – all through “Into the Metaverse NFTs” project. Adidas launched the NFT sale in partnership with Bored Ape Yacht Platform, Punks Comics and GMoney. “The market cap of that project is $100 million,” says Sit.

Adidas also expanded its “community” of buyers, users and fans through its NFT sale, she says. Sit defines community as the place where “commonality of purpose meets frequency of touch… It’s believing in the same thing and interacting often enough to feel part of the tribe.” NFT projects like Adidas’ let brands identify authenticated, high-spending buyers in their community to interact with them and offer them special merchandise and experiences later, says Sit.

Little wonder that luxury fashion brand Gucci is ramping up metaverse marketing too. Gucci is selling NFTs in a project featuring a virtual “New Tokyo World.” It’s buying virtual real estate on metaverse platform The Sandbox. And its parent company recently created dedicated teams for Web 3.0 and the metaverse both for Gucci and for its Balenciaga brand.

Also venturing in: Budweiser, McDonald’s, Prada and Lamborghini – to name a few. Says Sit: “With brands is where we get mass adoption, and that’s when we’ll get more people on board.”

Still, some marketers hesitate, wary to promote virtual items that they can’t hold in their hands. Sit suggests an experiment to sway them: Get out your cellphone, open your photos, and choose some favorites. Imagine someone wanted to delete those photos. “Well, you can’t touch them. But they mean something to you to you. They not only have sentimental value, there could even be fiscal and financial value,” she says. It’s the same with NFTs and other virtual items often sold on the blockchain ledger.

Moves by big tech companies underscore the allure of the metaverse. Facebook’s parent in 2021 changed its name to Meta, emphasizing how digital, augmented-reality and virtual-reality worlds are converging. Then, Microsoft in early 2022 announced plans to buy video game maker Activision Blizzard for $69 billion, eager to own games that sell “land” and other digital assets inside their virtual worlds.

Yet marketers will need to adapt promotions for Web 3.0, just as they did for Web 1.0 when the internet focused more on reading and Web 2.0 which offered more social media. As Web 3.0 and the metaverse offer more 3D immersive experiences, even ideas about marketing real-estate may shift, says Sit.

“Right now, those in the metaverse are selling land based on what they think prime real estate is,” she says. But “it’s the metaverse. It’s a completely virtual reality that has no bounds of physics or geography. So why should it matter whether your plot of land is next to Nike’s? It shouldn’t. You should be able to teleport anywhere you want to go.”

Miami aims to play a central role in the evolving metaverse, with Mayor Francis Suarez eager to make the city a cryptocurrency hub or what he calls “the Capital of Capital.” The NFT conference was part of that push and a broader regional effort to make South Florida a tech hub for the Americas and beyond. Proponents say the push will not only bring jobs and innovation to the area, but also empower consumers by boosting control over their personal data.

However, skeptics abound. Even noted TV show Saturday Night Live dished on Miami’s cryptocurrency efforts in its news satire Weekend Update in April, adding a poke at sea-level rise threatening Florida too. Said the comedy show’s newscaster: “Because just like crypto, Miami won’t be around in about 20 years.”

Sit has serious academic credentials to understand the trends behind the metaverse and Web 3.0. She earned a bachelor’s in economics at Harvard University and an MBA from Columbia University before embarking on a career that also spans venture capital, board membership and consulting. She’s certain that virtual worlds and blockchain sales are gaining traction globally and hopes brands won’t miss out.

Want to learn more about the Metaverse? 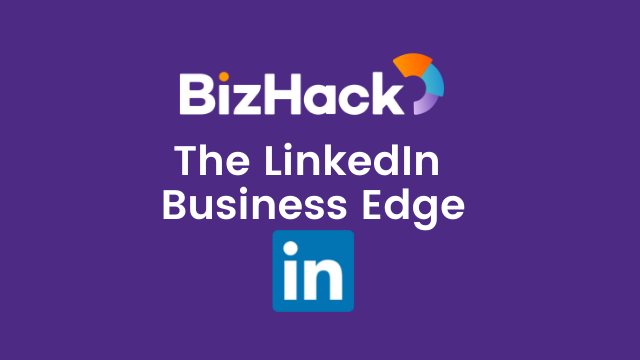 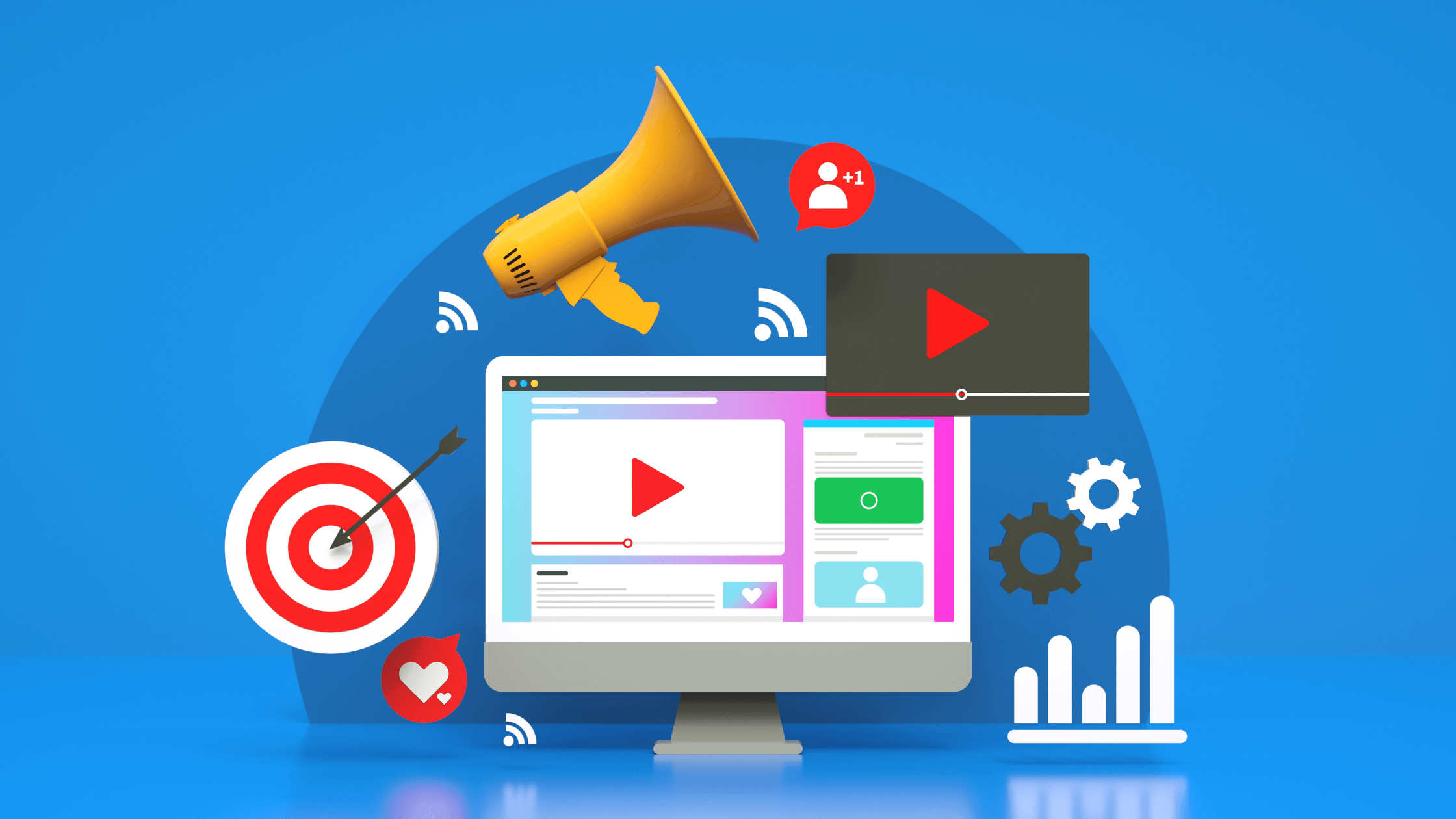 Fractional Chief Growth Officer: Who Are They?

Fractional Chief Growth Officer: Who Are They?